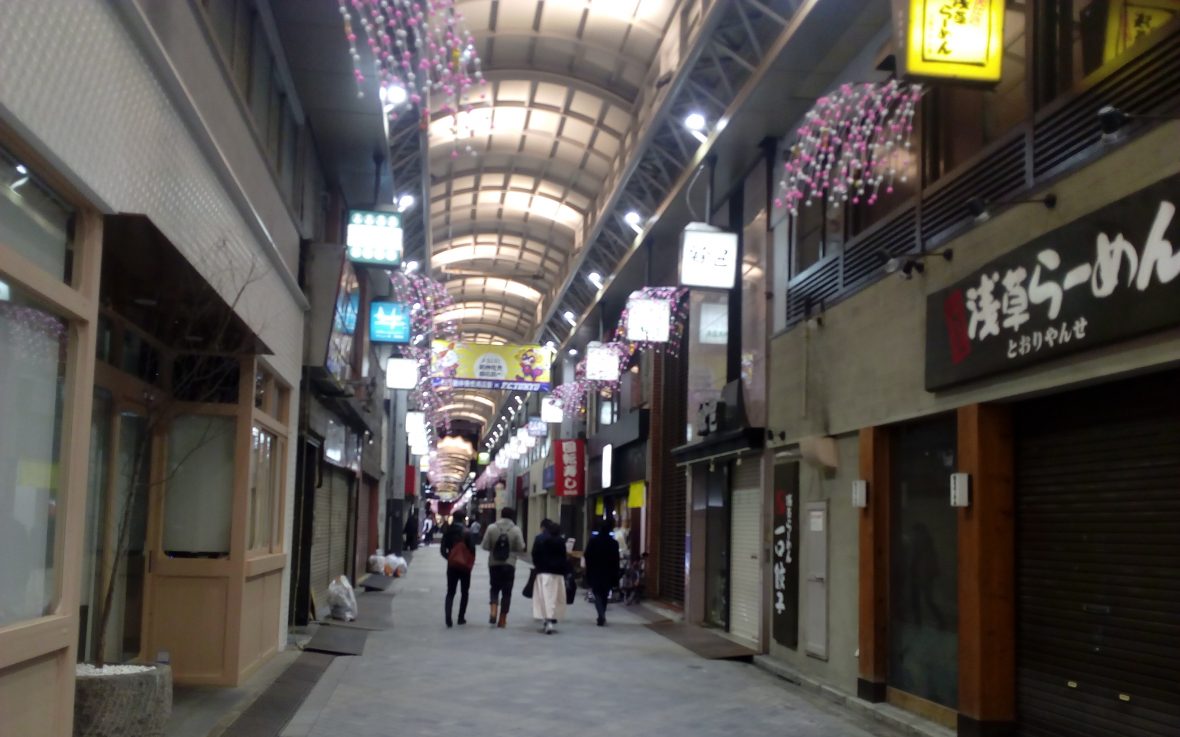 On ‘right effort’ vs ‘nothing to do’.

How are we to resolve this split? Some contemplative traditions talk about a gradual path of attainments, ‘right effort’ and stages of insight. Others, equally old and venerable, focus on sudden moments of awakening, satori experiences, heroic striving and straining followed by an instant unbinding. Others still, no less respected, speak of there being ‘nothing to do’ – you are already perfectly enlightened, where else could truth be but right here in this moment. This is sometimes called the ‘direct path‘.

This appears to be a problem.

First, let’s look at it as a pragmatist:

One way around this apparent dilemma is to assume that these paths are fundamentally different, cannot be reconciled. All are capable of powerful results when applied wholeheartedly. But these results might not be exactly the same. We can’t ever know for sure. Quit trying to square the circle, do whatever works for you and move on.

If you can really drop the comparing mind, apply one practice, method or tradition to your life with absolute faith and conviction, then this solution is pretty valid. In fact, there wasn’t really a problem to begin with.

Another way around the issue is that of the perennialist, the modernist. All roads lead to the same destination. Different strokes for different folks. Do whatever works for you. You’ll get to where you’re looking to go if you do enough of it.

This is certainly a difference in emphasis, yet ones practice would be the same. Stick to what feels right, what seems to be yielding results. All approaches are more or less equally good. Doubt is a less likely problem here, but hopping between traditions and practices could hinder forward movement. This is a trap I’ve fallen into many times. It has been a source of frustration and a tremendous opportunity to learn broadly.

The wild-card third option is that of the postmodernist, the bricolage approach. Borrow widely from different traditions. Don’t worry about coherence and consistency between practices. Mix and match, throw it all into the pot and give it a big stir. This amounts to conducting a huge experiment with one’s experience and perception. An intrepid and exciting task for sure, but ultimately an experiment with a sample size of one. Results may not be repeatable with other mind-body configurations.

This approach can be the biggest source of spiritual bypassing and getting lost in theory. More experienced meditators can handle the eclecticism once they’ve become fairly good at a few techniques, have strong concentration and can perceive the three characteristics at a fine-grain level in real time. Even in those cases, this approach, although colourful, isn’t necessarily the best way to do things.

I’m not in the business of telling you to take one approach of another. It all depends on where you’re at. It’s quite likely that all three will seem appropriate different moments.

(For the sake of simplicity, let’s take each method/model to be a difference of emphasis, and awakening to be a universal that doesn’t significantly differ between traditions.)

As Daniel Ingram points out, every emphasis has shadow sides.

The map/progress of insight model can be too future-oriented. Protestant Buddhism, always delaying gratification for some future end.

The sudden awakening model can be equally fixated on the future. It also poses the risk of putting too much stock in some profound realisation, and overlooking endlessness of the journey. There is always more to look closely at and see clearly.

The nothing to do approach can lead to spiritual laziness. People can trick themselves into believing that this conditioned, dualistic mind, these deeply ingrained karmic habits of striving, are all part of the perfect enlightened oneness. No need to see through it. There is nothing to see through. It’s always-already perfect.

These shadow sides are real. Keep this in mind.

(Very big) However: All of these methods also work. Each emphasis is valid and right. There is no inconsistency between them. No right or wrong.

Let’s take a look under the hood.

Every path or non-path, sudden, gradual, direct or neither, leads to the effortless path.

Ultimately, this is the highest path. The only expression of truth as it is.

For some, pointing it out is enough for a shift to occur. It might take months or years to integrate the shift, going back and forth between perspectives. But the damage is done.

For others, long stints of meditation can sharpen the mind. Bring attention to what’s being experienced right now. The life-long loops of self-referential thought, striving, belief in a self, a controller, begin to loosen their hold. Every once in a while there will be a bigger glimpse beyond.

For many, a combination of both are what gets it done. Pointing out the reality of non-self, agencylessness, non-doership again and again. Quieting the mind or keeping attention on moment-to-moment experience. Undoing conditioning.

The road I have taken was certainly the mixed one. Some wrong turns and many happy accidents.

This is the approach I emphasise here. Have a practice, whatever it might be. But do it from the perspective of awakening. Begin at the end. Turn the gaze back on itself. Practice but know that there is nobody, attaining nothing. There is nowhere to look but right here, and no separate self to look. There is just this. There is always only this.

Whatever road is taken, what is finally seen is that point. I’ll say it again. There is nothing to attain. Nobody to attain it. Everything is right here. Stop looking.

Here’s the paradox: Stop seeking, but keep sitting (whatever method). Don’t think of attainment. Know that this is it. And this. And this. Nothing to do, nobody here. You are it, just be here. That’s your non-practice practice.

(Bonus reading, if you made it this far: A brilliant concise piece by Tom Das that addresses different approaches to awakening.)